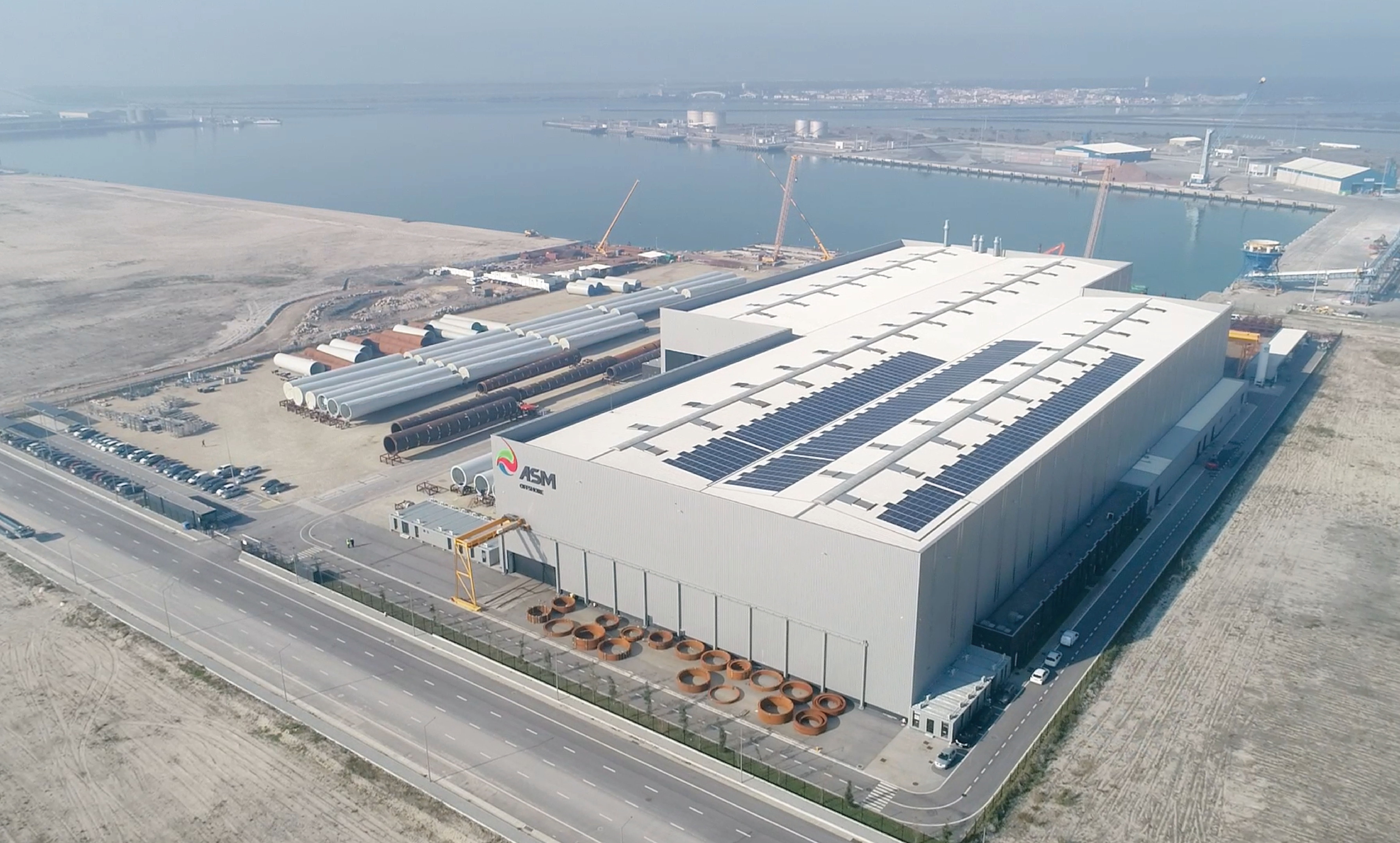 ASM Industries, a European manufacturer of wind towers and offshore tower foundation is now part of CSWind, worldwide leader in the manufacturing of steel wind towers. According to the disclosure today, CS Wind is now the majority shareholder of ASM Industries. The purpose of the acquisition, said the company, is to strengthen European offshore wind power market dominance.

While the many governments from all over the world, such as the EU, the US, and Asia have recently announced their renewable energy power generation policies, offshore wind power in particular is attracting attention as it is easier to secure a location for power generation and is expected to have a more competitive advantage in terms of power generation efficiency in the future.

In particular, as the European market is leading the growth of global offshore wind power, this cooperation aims to expand the production of offshore wind towers in the European market and enhances its market dominance and also to create business opportunity in the the foundation market, as monopiles.
Monopile is a supporting structure that fixes an offshore wind turbine to the seabed and also, recognized for its economic efficiency and stability, it is currently the most widely used in worldwide. Also, it is expected that more than 80% of global offshore wind power substructures will be installed as monopiles in the future.

Previously, CS Wind acquired the world’s largest tower plant in US from Vestas, a global turbine company, on June 3, and on June 25, decided to expand its production in Turkey entity.

Through strategic investments in line with the growth of the global wind power market, CS Wind will go beyond the world’s No. 1 tower manufacturer and is expected to be the Global leading wind power company near future.

15 years of success and overcome challenges!