“A. Silva Matos is very important for the future of the national industry .”

«A. Silva Matos is a national reference company and very important for the future of the national Industry», said today, January 29th, the Minister of Infrastructure and Housing at the end of a visit to ASM Offshore, the newest fabrication site of ASM Industries, in the Aveiro Port.  Pedro Nuno Santos, visited ASM Offshore as part of an official visit to the Port of Aveiro, which concluded the minister’s tour of national ports, which in this government are supervised by the Ministry of Infrastructure and Housing.

The minister already acknowledged A. Silva Matos Group activity, stating that it was with great delight that he witnessed the growth and development of the group, based in Sever do Vouga. 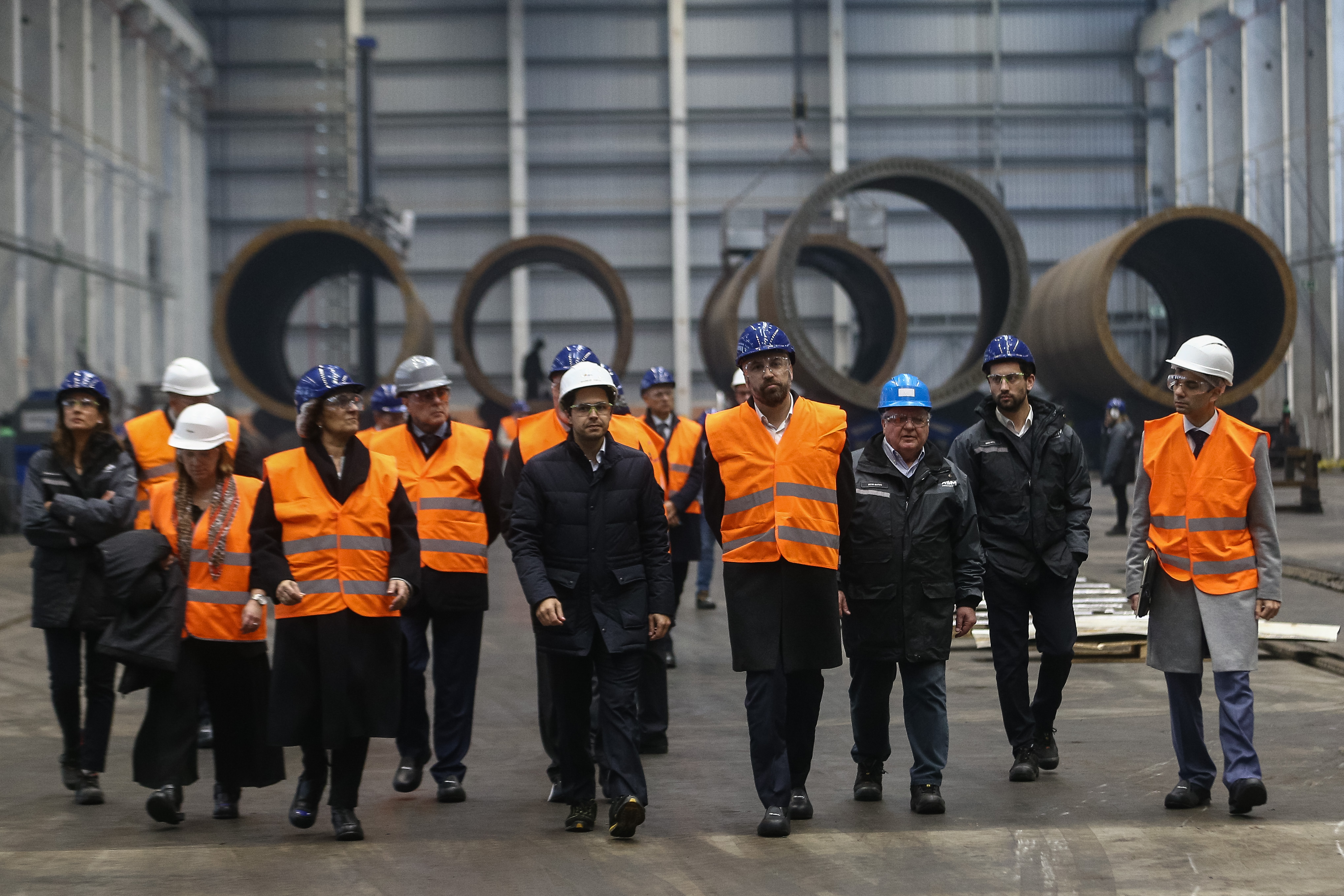 Adelino Costa Matos, CEO of ASM Industries, expressed his satisfaction at letting the Government representative know what is the Group’s most recent factory, specialized in offshore structures. “It is very important for government to come to the field to know what Portuguese industrialists are doing,” said Adelino Costa Matos.

The CEO of ASM Industries also pointed out that “we have invested 40 million euros in the last five years in new technologically advanced production capacity. Also, we have doubled our team in order to guarantee high levels of competitiveness and exportation and to be able to meet the challenges of the renewable energy sector, in particular the offshore sector, having the Aveiro Port as the main hub. Minister Pedro Nuno Santos’ visit to ASM Offshore is a good sign of that ”.

ASM Offshore manufacture fixed and floating foundations and wind energy components for offshore use (ie in the open sea). It has a strategic location, with direct access to a port quay that allows unloading of raw materials and load-out of finished products, and which is equipped with the latest technology. This ASM Industries unit in the Aveiro Port results from an investment of 25 million euros, with co-financing from Compete 2020 / Portugal 2020 / European Structural and Development Funds of the European Union, and provides 150 direct jobs. 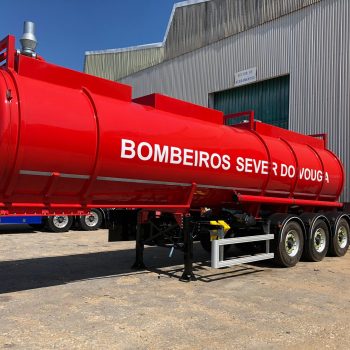