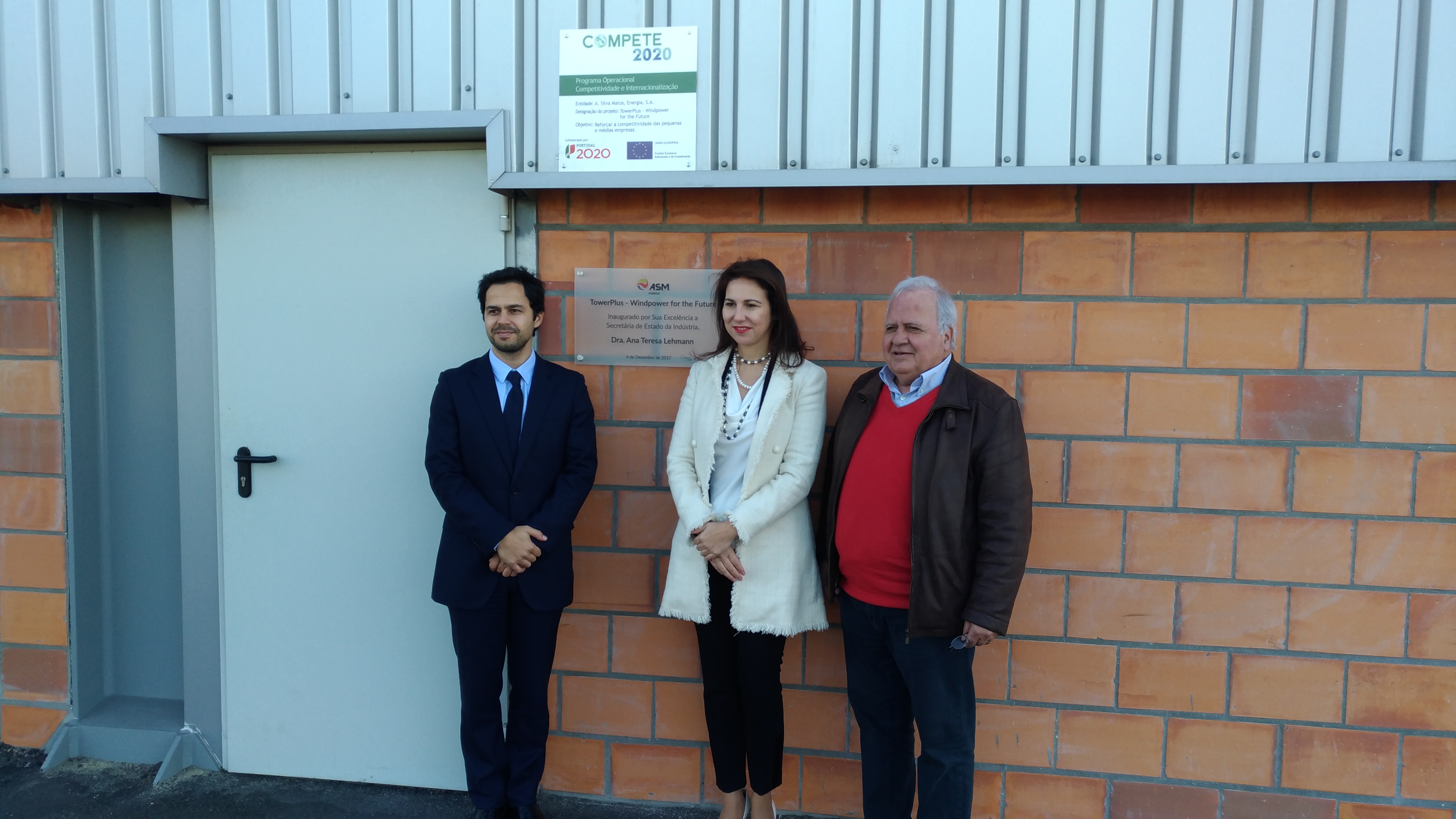 The Secretary of State for Industry, Ana Teresa Lehmann, inaugurated last Monday, December 4th, the new production line created by ASM Industries, at its headquarters in Sever do Vouga, an investment of five million euros, that operating in full, will increase production by 40% and create 30 new jobs.

The new production line began to work in full during the month of September this year, and already allowed to increase production by 30%. With regard to human resources, “in order to strengthen our recruitment capacity, given the difficulty we have in finding qualified professionals, we have recently chosen to create our own internal training unit”, explains Adelino Costa Matos 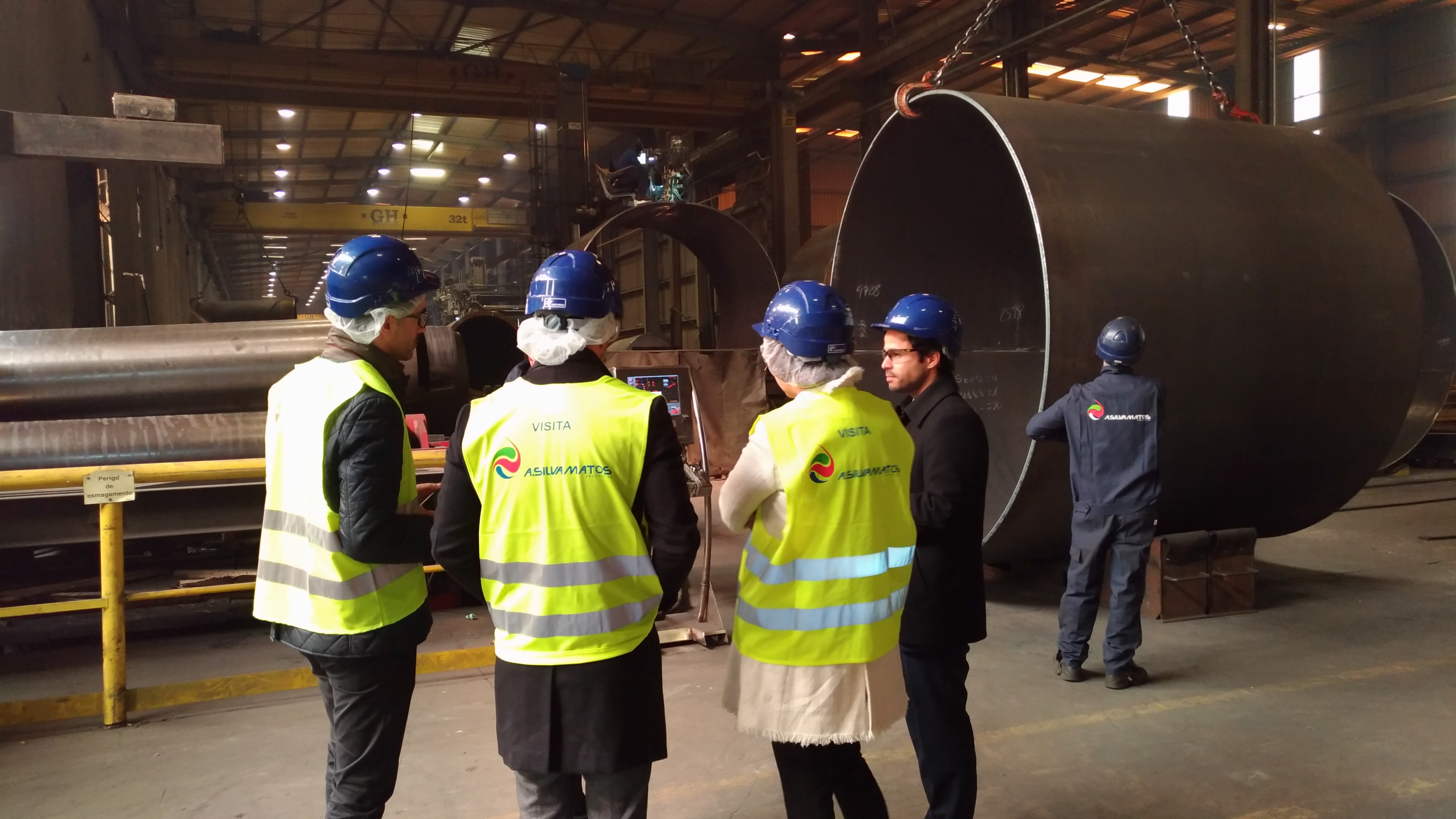 This investment of five million euros included the construction of a new pavilion, acquisition of advanced machinery – including a machine that allows rolling steel up to 118 mm thick, required capacity for new towers. These investments give the company the capacity to manufacture steel sections of wind towers up to 80 tons of unit weight, with bigger thicknesses and diameteres.

“This new unit allows us to increase productivity and competitiveness, standing at the same level of producers from around the world, and maintaining export capacity in the order of 95% for Europe and the Americas, and consolidating its position as the largest producer national level, “says the CEO of ASME.